The Indirect Local Election of Indonesia is just a Discourse 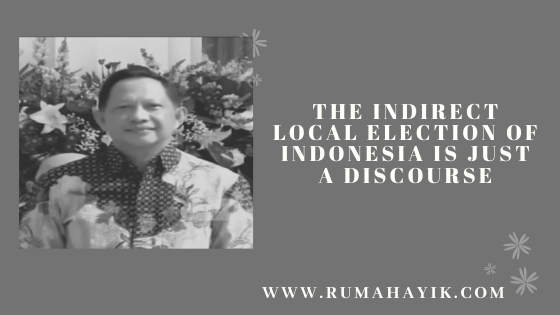 The minister of home affairs Tito Karnavian has denied that he discussed to make a policy of local election. According to him, this was in the assessment stage when he would also engage the intellectuals. Because all this time, the system of direct local election had a weakness in terms of the big budget. But, if it has been approved by the society, he will not continue this plan.

Previously, the discourse of president election via the legislative members crowded in social media. It got various negative responses of the societies, politicians and intellectuals in the country. It was judged as the deterioration of Indonesia democracy. 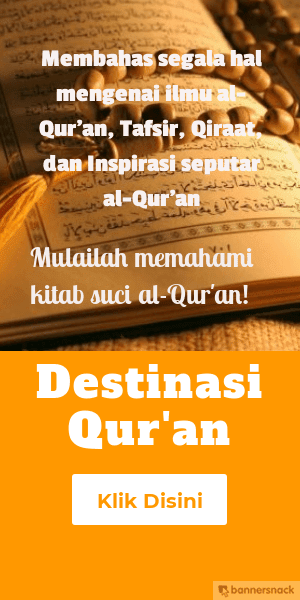